Joseph Eichler was one of the most important figures in the development of mid-century modernism. As developer of many thousands of homes, he worked with architects such as Robert Anshen of Anshen & Allen, Claude Oakland & Associates and the Los Angeles firms of Jones & Emmons, A. Quincy Jones, and Raphael Soriano.

Being so prolific, there are still many homes surviving to this day. With the resurgence of mid-century modern in the past few decades, many enthusiasts have sought out original Eichler to renovate. Here we list three exceptional renovations we previously covered.

1. Karen, John and their Eichler Home 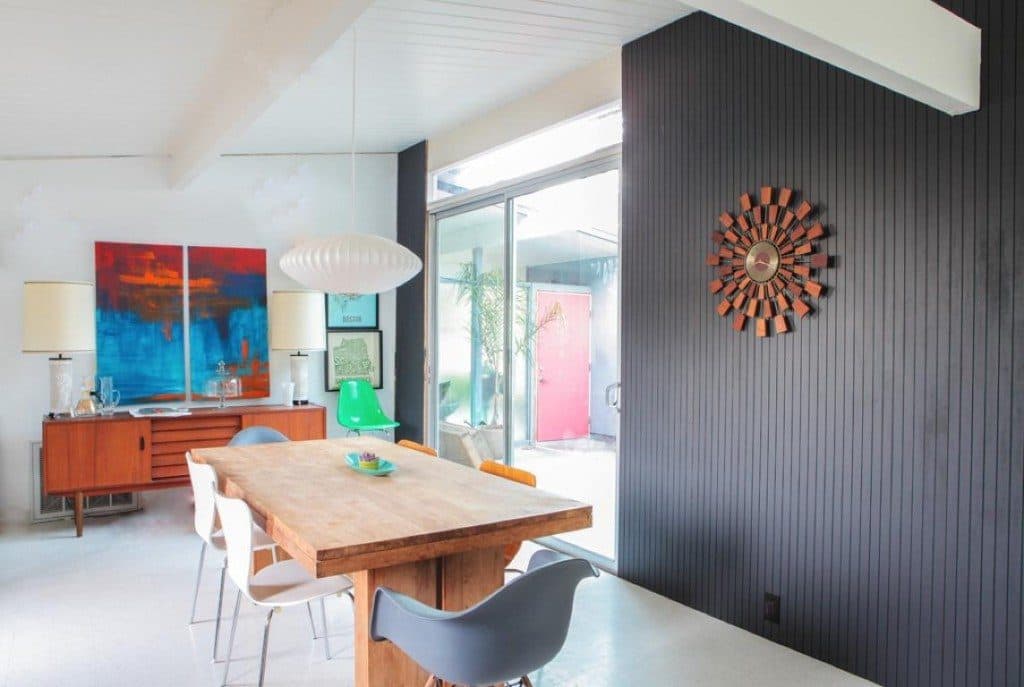 2. For This Eichler In Granada Hills, Time Stands Still 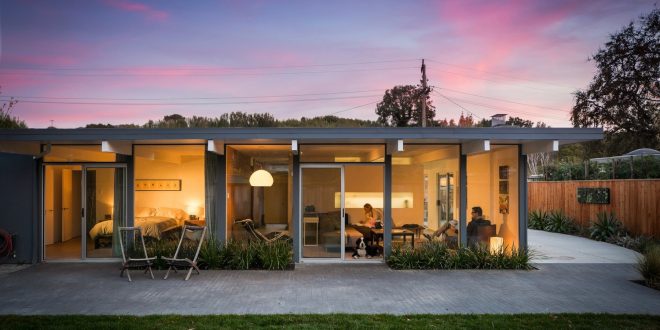